Abstract: The Sedge Island Marine Conservation Zone (SIMCZ), located in east of Ocean County, New Jersey in the Barnegat Bay, was the first marine conservation zone established in the state, intended to protect natural habitat and promote species growth. To do so, the conservation zone places strict regulations on the use of the bay: commercial fishing is prohibited in the zone and use of recreational watercraft such as jet skis is restricted. Additionally, the area is naturally protected from meteorological flux, as the abundant marshlands and sinuous water trails make the conservation zone less vulnerable to harsh weather events. Because of the protection provided by the SIMCZ, species within the zone are allowed to flourish, migrating and breeding without hindrance by anthropogenic or naturally arising threats. For ten nonconsecutive days in June, July, and August of 2018, students in partnership with Save Barnegat Bay collected species from both inside and outside of the SIMCZ, counting and measuring individuals to determine a significant difference in the biodiversity in and out of the zone, as well as the size of animals found in either location. Furthermore, the study analyzed three substrate types found both inside and outside of the conservation zone – submerged aquatic vegetation (SAV) beds, macroalgae, and bare bottom – in order to determine species diversity in different habitats. It was found that macroalgae substrate inside the conservation zone had the highest biodiversity, while bare bottom inside the zone had the lowest. On average, statistically larger specimens were found within the SIMCZ. 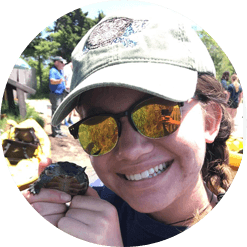 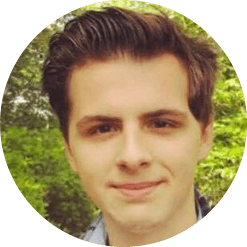