Located off of Island Beach State Park, the Sedge Island Marine Conservation Zone (SIMCZ) is the only marine conservation zone established in the state of New Jersey. The SIMCZ was established with the purpose of protecting the habitat of estuarine species as well as promoting their growth. Furthermore, the SIMCZ has strict regulations in place to accomplish these goals. For instance, the use of recreational watercraft in the SIMCZ is prohibited. Similarly, the SIMCZ is naturally protected by sinuous water trails and salt marsh. These natural boundaries and trails assist to protect the zone from meteorological fluctuations. Consequently, the protection of the SIMCZ allows for species to flourish and repopulate without human interference or threats. During June and July of 2021, ten days were selected for sampling and a temporal study within the SIMCZ. While working with Save Barnegat Bay, six sites were chosen daily for the first five days of sampling then revisited during the remaining five sampling days. This allowed for comparisons of diversity between the two weeks to be made. Using Simpson’s Diversity Index, it was discovered that the first five days of sampling resulted in lower biodiversity than when those sites were revisited. Likewise, the study analyzed habitat types including submerged aquatic vegetation (SAV), mixed macro-algae, and bare surface. Statistical analysis found that SAV had the highest biodiversity for both weeks, and bare surface had the lowest biodiversity for both weeks. 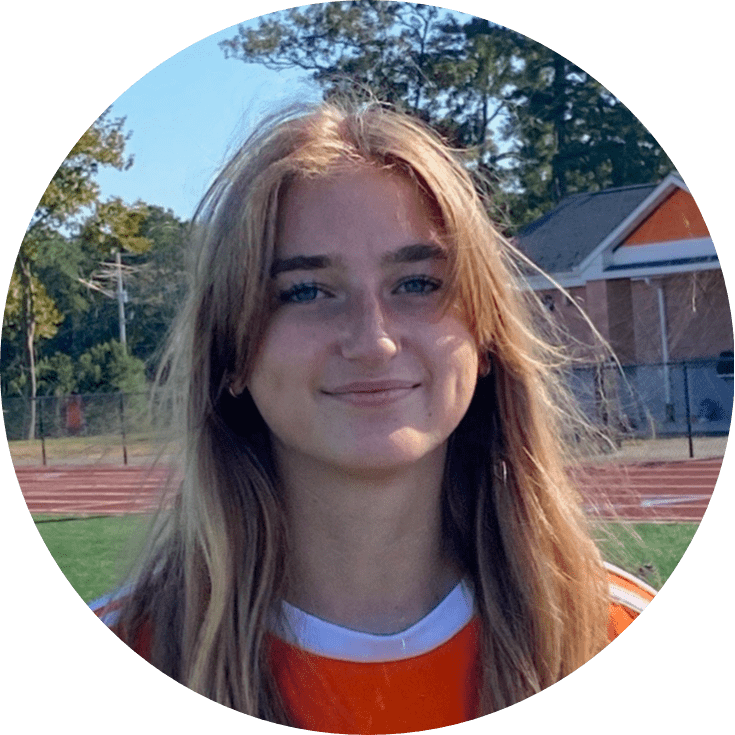 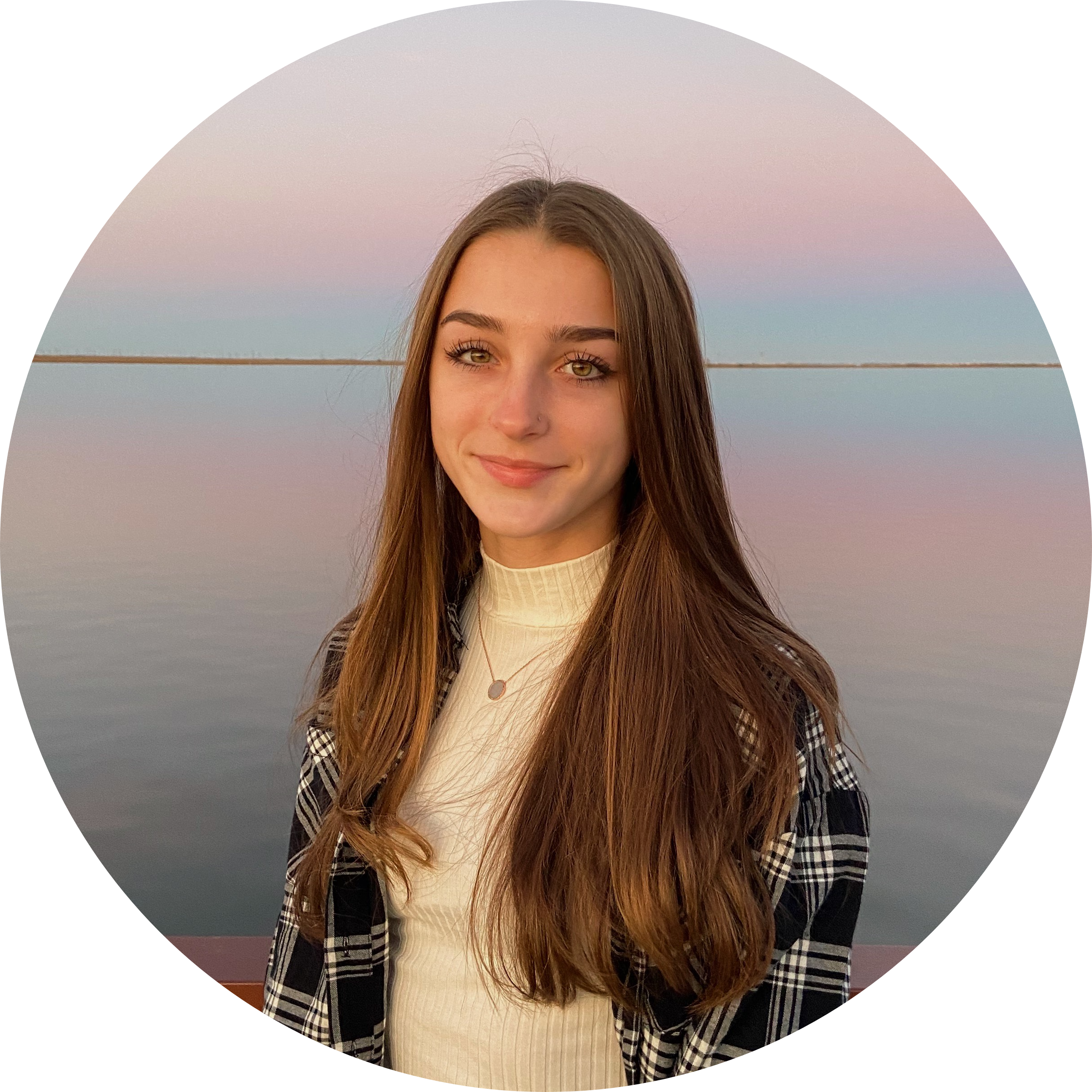