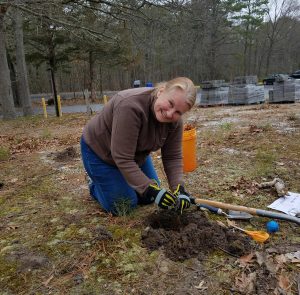 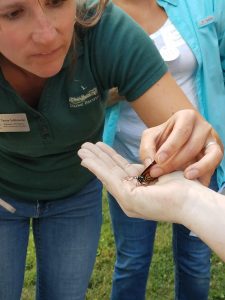 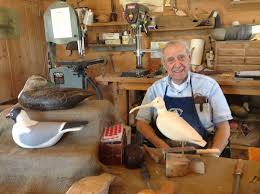 Barnegat Bay has a rich history in duck hunting and decoy carving. This two day festival boasts exhibitors, contests, food, local vendors, and environmentalists that all originate with a passion for Barnegat Bay! 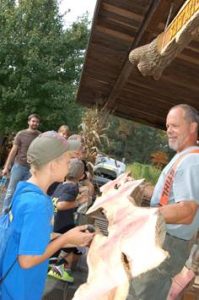 Enjoy the day and learn about the forest surrounding you. Some of the fun activities of the day will include: • Maple Sugaring • Nature Walks • Crafts • Forestry Displays & Demos * Greater Pinelands Dulcimer Society • Classroom Presentations Given by Naturalist and Much, Much More! This is a FREE event for everyone.

In October 2015, the JSMF was started as an experimental, experiential, educational, and non-profit annual community event, a FREE and free-wheeling celebration of creativity and imagination that’s part MythBusters, science lab, county fair, and art studio. It consists of 70-100 maker booths and workshops, a drone/RC field, an EdTalk studio with live interviews and motivational presentations, competitive and instructional robotics arenas, and the annual town Green Fair. Over 350 makers and 13,000 attendees have joined us these past four years. Come be part of the fun and learning! 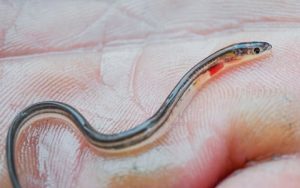 Join us April 9th at 6pm as we explore the journey of the American Eel. Barnegat Bay Partnership and Save Barnegat Bay are teaming up to bring you a noteworthy hands on learning experience! Barnegat Bay Partnership is conducting a long term monitoring project on juvenile (glass) eels. Glass eels are currently migrating into Barnegat Bay from the Sargasso Sea, and finding their way into our rivers, creeks, and streams. The Barnegat Bay EcoCenter is located next to the Long Swamp Creek where we can find these baby eels! During this program you will have the chance to see these interesting creatures up close and personal, hear from the scientists studying their migration, and learn about their importance to our ecosystem. This is a unique program you are not going to want to miss! 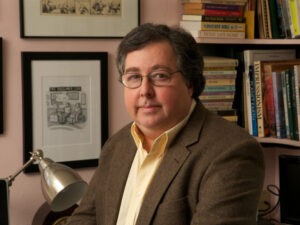