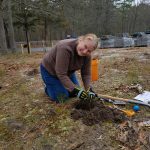 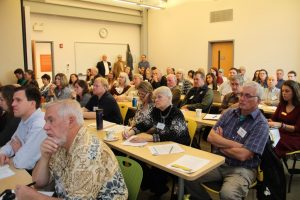 Join other Barnegat Bay watershed educators for a day of workshops, activities, and networking. The retreat theme this year is “Interpretive Techniques.” We will be meeting at the Interpretive Center at Island Beach State Park. 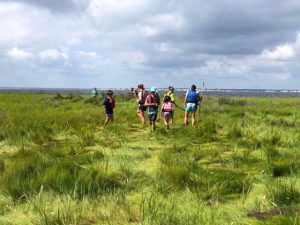 Annual Barnegat Bay marsh clean-up conducted by the Junior Sailing Program of the Barnegat Bay Yacht Racing Association (BBYRA) and Save Barnegat Bay. Each participating Yacht Club selects the youth’s favorite local marsh and plans to rally hand picked trash and debris to their coach boat and then landward to the Club or municipality for proper disposal.

In 2018, over 390 individual sailors removed 57 bags of trash from our beloved, sensitive marsh areas. All 12 clubs in the BBYRA participated! Our goal for 2019 is to host a bay-wide clean-up…including all the clubs in the south bay too!