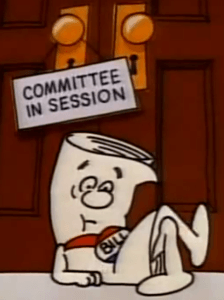 After creating the nation’s strongest fertilizer law, and the nation’s first law that requires the state’s transportation agencies to use only native vegetation, we are promoting a package of bills that would require the state to create nutrient standards, develop a pollution budget and limit sources of nitrogen and phosphorous in certain products.

S222/A950 Ban Urea as an Ice Melt for sidewalks
Prohibits sale, distribution, and use of urea as an ice melt. The Port Authority of New York and New Jersey has banned urea as an ice melt on their runways due to its high-nitrogen content’s harm to receiving water bodies. We should ban it on sidewalks too. Many alternatives exist, all of which are less expensive.

S765/A2404 Require DEP to adopt TMDLs for Barnegat Bay & Nutrient Standards
This bill would require the DEP to adopt a total maximum daily loads for the Barnegat Bay ecosystem. Require NJDEP to set quantitative standards for nitrogen and phosphorous in Barnegat Bay. If leaders are serious, they set policy by numbers.