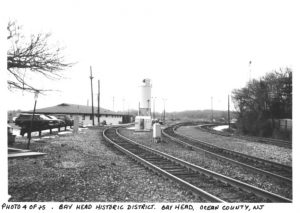 The Bay Head railyard has historically been a site of neglect. For over one hundred years, railcar-related oil and chemical spills have contaminated the soil and groundwater of the site. Since 1982 the site has been under the ownership of the NJ Transit Authority (NJTA), who is directly responsible for contributing to the history of contamination of the site. Two decades ago, the NJTA agreed to remediate the site under pressure from the NJ Department of Environmental Protection (NJDEP). Yet little actionable remediation has been completed, as is evident from the NJTA’s resistance to sharing the results of their remediation efforts.

In 2012, the Bay Head railyard’s electrical substation was corroded due to saltwater infiltration from Hurricane Sandy. In the wake of Hurricane Sandy, it became clear that the larger NJ transit system lacked the resiliency to weather future storms and flooding. NJTA’s solution to one environmental atrocity has been to commit a second.

The Bay Head electrical substation is under construction to be replaced by a larger electrical substation. However, this project is in direct conflict with the surrounding wetlands of the Barnegat Bay watershed. The Barnegat Bay watershed is afforded the Category 1 water status and is protected from any changes to the existing water quality levels.

Yet, the NJTA has proposed to: 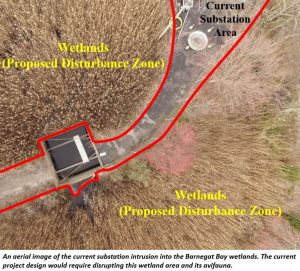 All of these actions are in direct conflict with the legal and environmental protections granted to the Barnegat Bay. NJTA’s current project design will not only irreversibly disrupt the surrounding wetlands, but it will displace and harm the many endangered and threatened avifauna that currently use these wetlands for breeding, feeding, and resting. The irony of the situation is that the NJTA has ignored several alternative project designs that would have zero impact on the surrounding wildlife and wetlands. 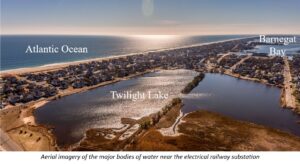 Critical Avifauna Supported by the Wetlands 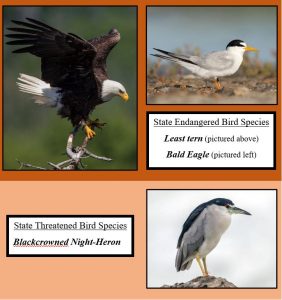 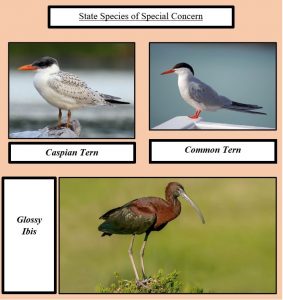 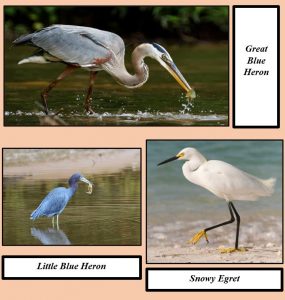