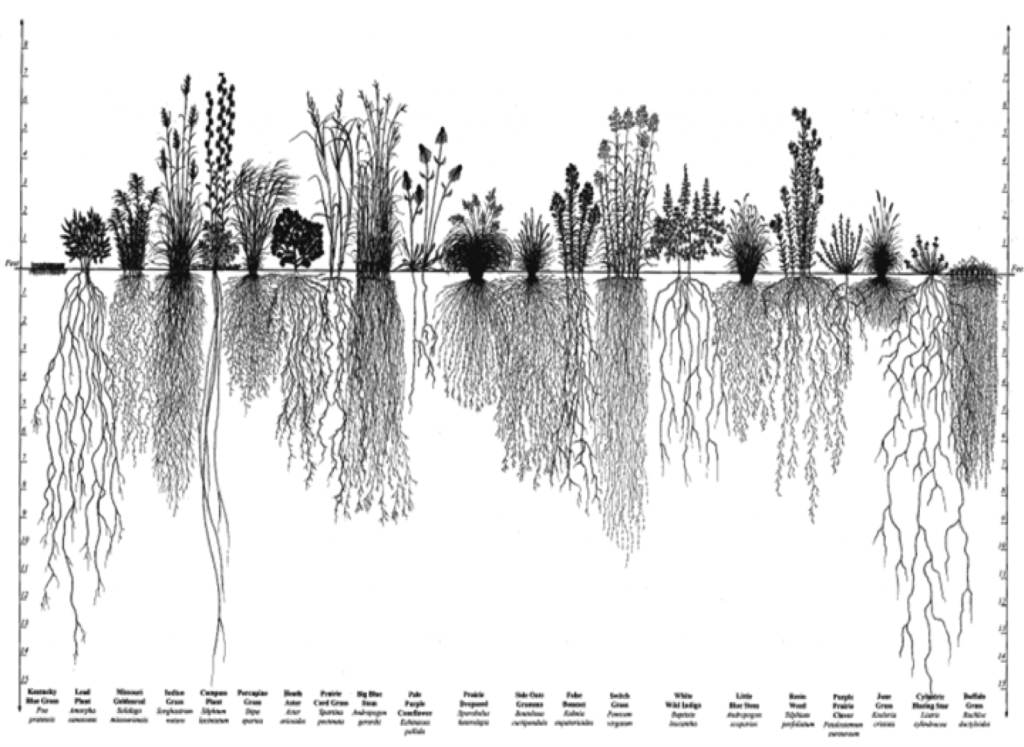 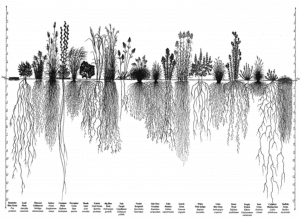 May 1, 2017 – In a first-in-the-nation victory for Barnegat Bay and water bodies throughout New Jersey, a bill requiring three major statewide transportation agencies to use only native plants when they do landscaping and other plantings was signed into law today by Governor Christie. See Press Release

The bill originated in the offices of Save Barnegat Bay and the 10th Legislative District (Senator Jim Holzapfel, Assemblyman Dave Wolfe, and Assemblyman Greg McGuckin) as a result of dissatisfaction surrounding the replanting of Route 35 following Superstorm Sandy.

Native plants are those that have always grown in the climate and soils of the region in which they are found. Because they require no fertilizer, they are not sources of the polluting excess nutrients that stormwater and groundwater carry to nearby rivers, lakes and bays.

Nutrient pollution from excess nitrogen and phosphorus—two principal ingredients in plant fertilizer—are by far the largest ecological problem for the preponderance of water bodies nationally, including Barnegat Bay.
In addition to their water quality benefits, native plants save taxpayer dollars by eliminating the cost of fertilizing as well as the cost of watering struggling non-native plantings.

An instrumental step in moving this bill was a professional report on the replanting of Route 35 created by Bryce Bennett, a licensed landscape architect in Toms River. That report was commissioned by Save Barnegat Bay.  See Report here.  Route 35 Landscape Report