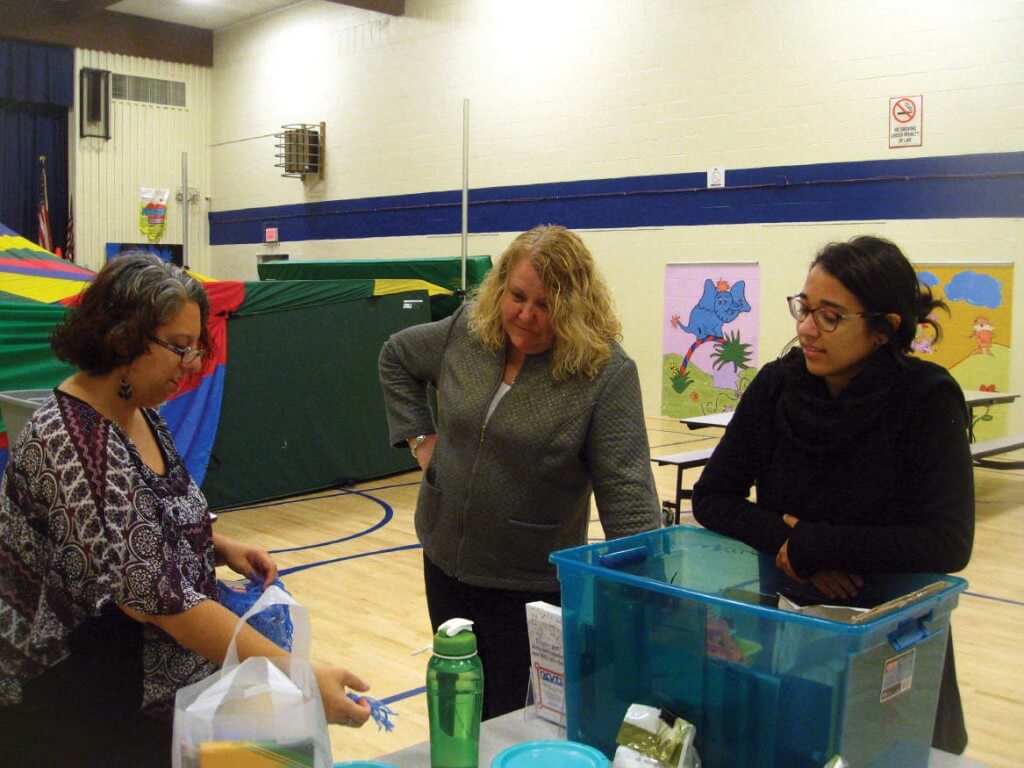 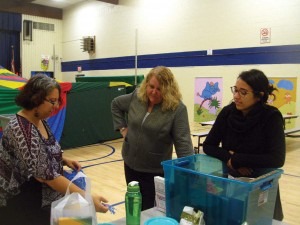 Beach Haven School students are at the helm of reviving Barnegat Bay as the first Barnegat Bay Defenders, a pilot program designed by Save Barnegat Bay to engage fourth- through eighth-grade students in advocacy and Barnegat Bay-specific issues.

The initiative combines conservation and sustainability with civics to promote responsible action in Ocean County environmental law. The local group of kids is being cultivated as the next generation of young activists.

“The reason this program is so significant is that part of the social studies curriculum from fourth grade onward focuses on branches of government, the legislative process and civics,” said Kimberly Belfer, education and outreach coordinator at Save Barnegat Bay. “Most students do not have the opportunity to get hands-on practical applications to what they are learning until they are able to vote. This program will engage them early on and assist them in creating advocacy campaigns around some of the bay’s most pressing issues.”

To get started on matters surrounding the bay, the students participated in a terrapin talk and a sea nettle craft during the program’s kickoff event, held at the school Wednesday, Oct. 28. Diamondback terrapins are a species of marine turtle native to the bay, and their habitat, food and nesting areas are threatened, said Belfer. The overpopulation of stinging sea nettle jellyfish is a large issue impacting Manahawkin Bay, she added.

“The staff of the Beach Haven School look forward to working with Save Barnegat Bay in becoming defenders of the Barnegat Bay,” said Linda Downing, the school’s interim principal. “Engaging future generations in advocacy creates a sense of accountability and responsibility for their communities. They become more invested in protecting nature, wildlife conservation and making a difference.”

School students were introduced to the importance of caring for the bay over the past couple of years when the school received a Sandy Relief Arts Education Grant from Young Audiences New Jersey and Eastern Pennsylvania. With the help of school staff, Eloise Bruce, artist-in-residence, combined local ecology with the students’ art infusion curriculum.

“Barnegat Bay Defenders had already been in development at this time, so we decided to pilot the program with the entire school, engaging all the students in the development and commencement of this program this year,” Belfer said.

The Garden Club of Long Beach Island also contributed funding to assist with the program development.

As part of the continuation of their work, each grade level at the school is designing a “Defenders Badge.” Save Barnegat Bay’s board of directors will vote on the best design, which will become the official defenders badge as well as a symbol for any student throughout Ocean County who would like to become a defender, Belfer stated.

In the spring, fourth- through sixth-grade students at the school will continue their vocation by creating a small campaign around a current issue.

Save Barnegat Bay will also begin to reach out to fourth- and fifth-grade teachers as well as middle school social studies teachers in Ocean County to set up presentations about advocacy work. After-school Defenders Clubs will be established so other interested students can begin to develop an advocacy campaign or project.